The role dad's play in parenting was first celebrated surprisingly long ago - early in the twentieth century - only a couple of years after Mother's Day was first established in America.

Mother's Day is celebrated worldwide on various dates in the calendar, and mums can expect beautiful cards, generous gifts, bouquets of flowers, lunch with all the family and a day of general pampering and appreciation.   Father's Day here in the UK and in the USA falls on the third Sunday of June; but what can Dad expect?  A similar smattering of cards and gifts and a day off to play golf with the lads or will it just pass him by like any other Sunday?

In recent years Father's Day has become more popular.  After Valentine's Day, Mother's Day and Easter, Father's Day is the last big date in the seasonal greeting card calendar before Christmas.  It's doubtless an important event for retailers and the card and gift industries; but is there more to it's growing popularity?

There are more stay at home dads now as equality in the workplace grows and some mums opt to go back to work leaving Dad at home. The way we parent our children has changed too. Dads are more involved at every stage, from holding a leg during childbirth to changing their fair share of nappies; attending once mums-only pre-school groups;  packing up lunch boxes with edible treats that form part of their little-one's 5-a-day; joining the rat race of 4x4's to do the school run and much more.  We see them grocery shopping, cooking and cleaning, all jobs that were once considered part of the role of a mother.

The way we view parenting is changing, we expect dads to be involved equally and frown upon the ones that declare their exemption from duties.  Even high-waisted dads like Simon Cowell seem to mellow once their cutesy-baby arrives and we see them joining in and becoming doting hands-on dads.  So should dads like Simon be hailed the hero and celebrated as much as Mum?

On June 15th 2014 Dad's all over the UK will be showered with 'Happy Father's Day Dad' greeting cards; cuddly 'Bestest Daddy' Boofle toys; pairs of 'World's Best Dad' socks as well as other gifts, (perhaps instead of flowers), like Man Tins and gadgets.  They can expect a boiled-egg-and-soldiers to be brought to them on a tray in bed along with a cup of luke-warm-milky-tea from their youngest child, their grown-up children will visit them and they can certainly expect to put their feet up and do nothing for a day. In the evening they may even be able to sneak off to the pub with everyone's blessing and without needing to read the obligatory bedtime story first.

How do you celebrate these two important events in your annual calendar?  Who comes off best, is it Mum or Dad? Perhaps, like me, you don't remember Father's Day being something that was celebrated in your household when you were a child, but your children now view it with the same importance as Mother's Day? Does Dad get a card that thanks him for being the best Step-Dad, the best God-Father or the best Husband on Father's Day? Do the cat and dog even join in and send a 'Thanks for being Purrrfect we Wooof you lots and lots' card too?

According to the The Greeting Card Association last year in the UK we spent £1.37 billion on single cards in the previous year - more than tea and coffee put together - and we each sent on average 31 greeting cards. Mother’s Day remains the largest Spring Seasons card sending event, with a value of £55.3million. Figures aren't provided for Father's Day so we must assume it is was significantly less. Though if Dad's are expecting more on Father's Day will we see reports that show the spending on Mum and Dad equal out in the years to come I wonder.
Posted by Unknown

I Love A Squishy Hug 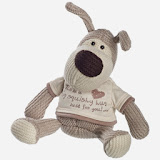 Say goodbye to painful pins and needles from kneeling on the floor, these clever little seats are fantastic, they are comfy, improve your posture and are especially great for the home and those fun family board games around the coffee table! 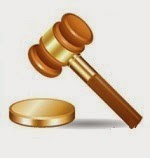 How about a Penny Auction? 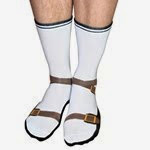 These socks are hilarious!

Have You Left It Late?

Let Us Write Your Card 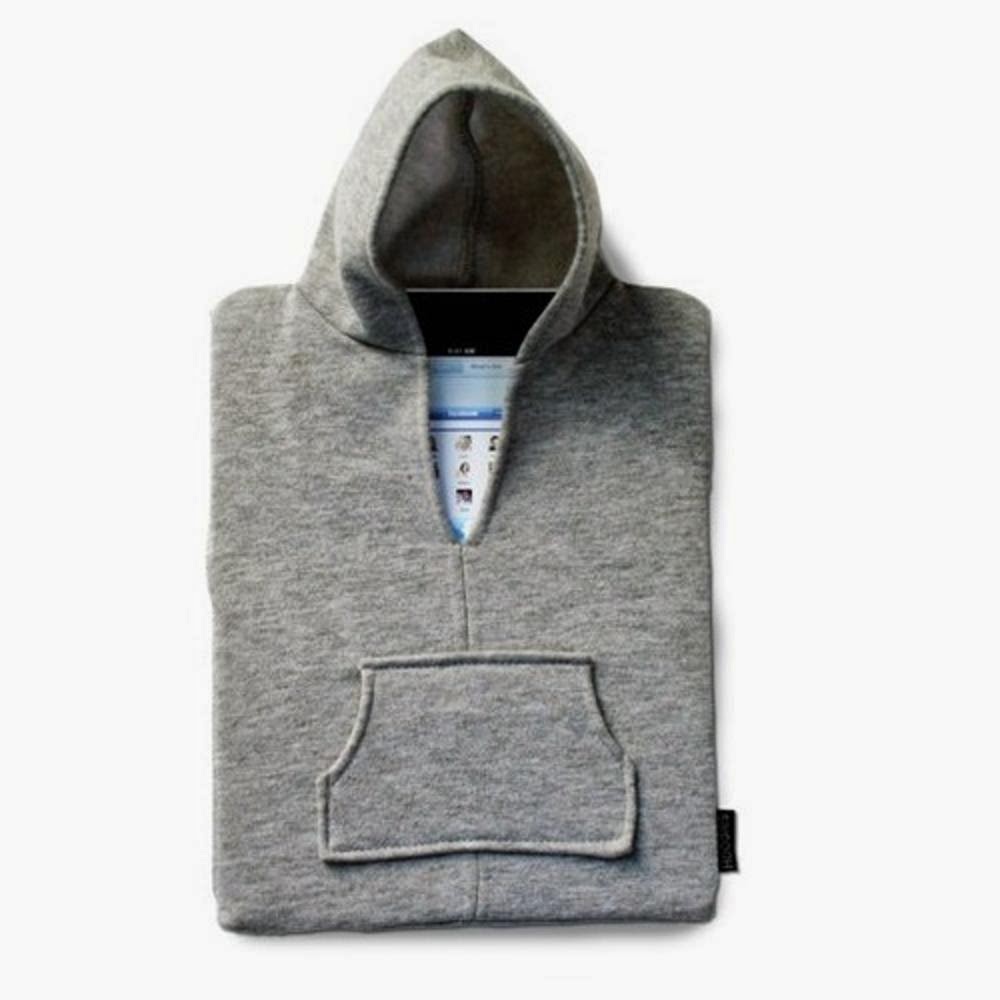 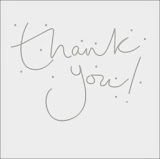